Paul Sabu is an award-winning recording/mixing engineer and producer, having produced music for both musicians and the TV/film industry. He has also been credited as a vocalist and guitarist on various albums.

Paul also has a lot of movie and TV series soundtrack credits, among which are Accused, American Drive-In, Assault Of The Killer Bimbos, Baywatch, Beverly Hill 90210, Diving In, Ghost Town, Goulies II, Hard Rock Zombies, Meatballs 4, Million Dollar Mystery, Sex And The City, To Die For, Trick Or Treat, Twin Sitters, Vice Versa, and many more. 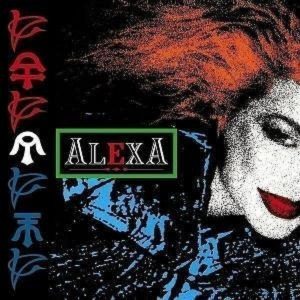 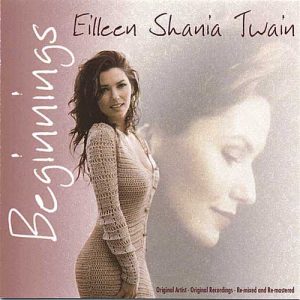 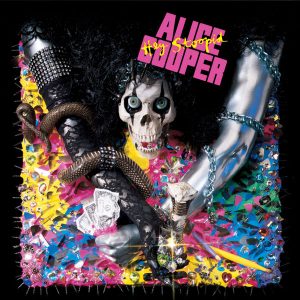 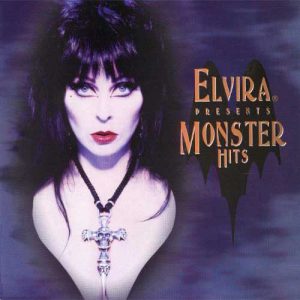 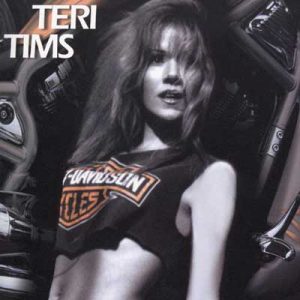 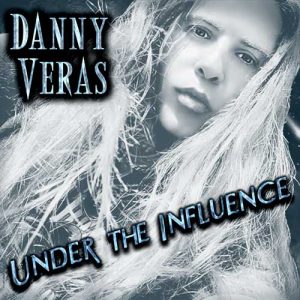 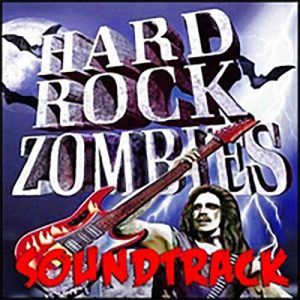 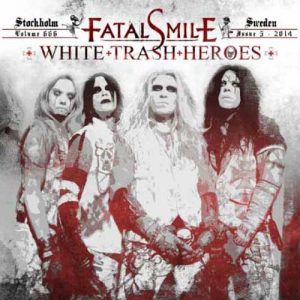 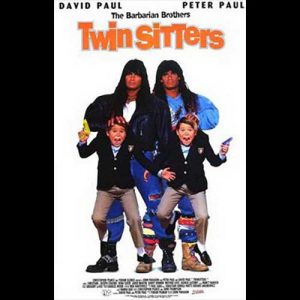 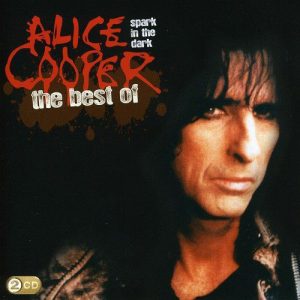 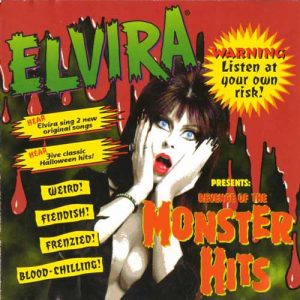 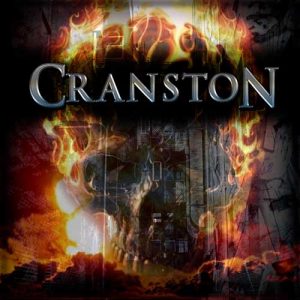 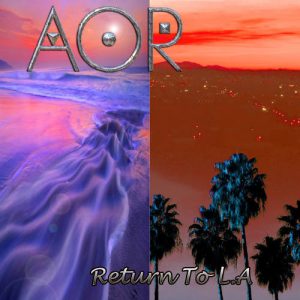 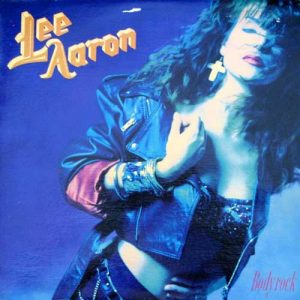 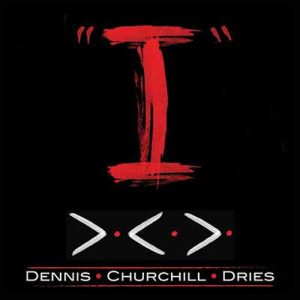 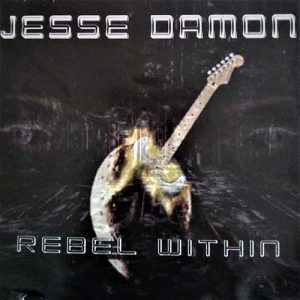 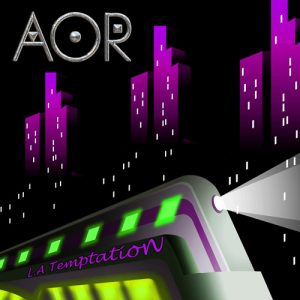 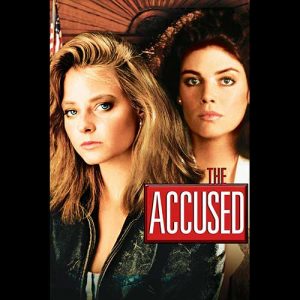 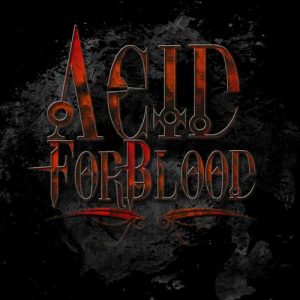 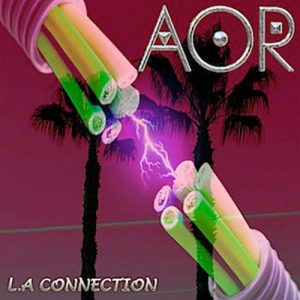 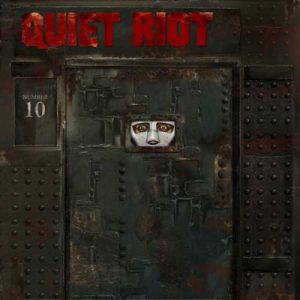 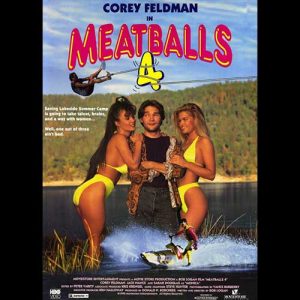 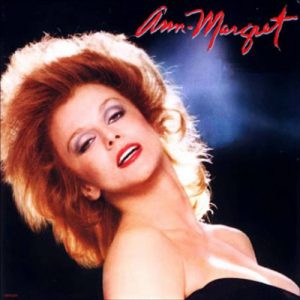 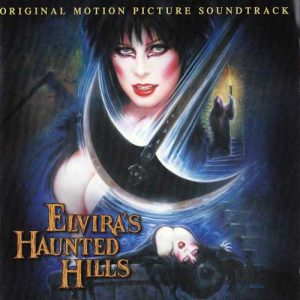 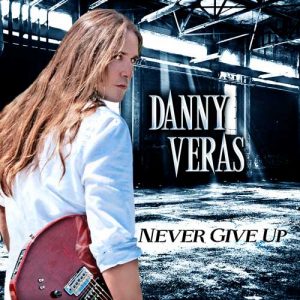 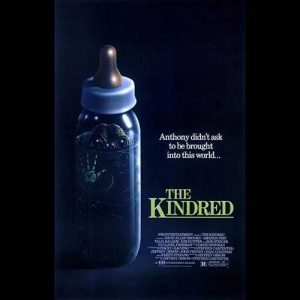 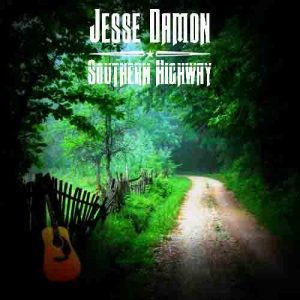 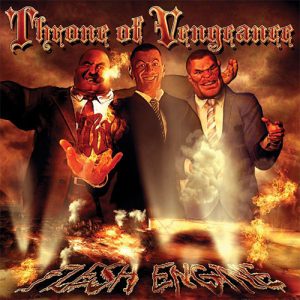 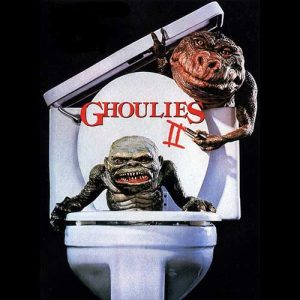 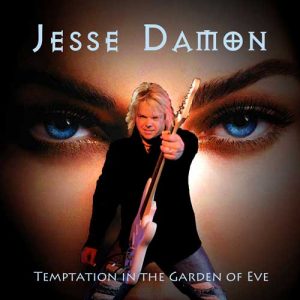 Ready to work with Paul?

Whether you’re recording music, commercials or movie soundtracks, contact Paul Sabu for your next audio project.