THEM Signs With STEAMHAMMER/SPV

For more info — THEM Signs With STEAMHAMMER/SPV. 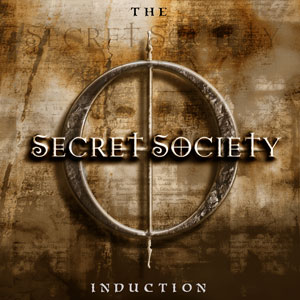 has a not so secret release date of 5/04/2018.
I knew it wouldn’t be long til someone saw gold in these guys and better yet, they’re working with Sony Distribution!

Here’s the trailer for their single “MONSTERS”: 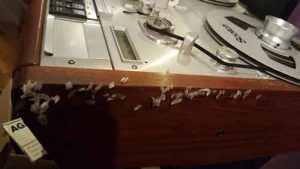 Relax… Stop and smell the TAPES?!?
Ya gotta admit – you don’t see this every day!

Rock Candy’s re-releasing Sabu MCA / Kidd Glove / Heartbreak / Only Child, including about 16 bonus tracks between them. ALL FROM THE ORIGINAL MASTERS!

This herculean task was taken on by the infamous Mastering Guru Andy Pearce. He’s mastering these CDs from ground zero! Including replacing every splice… Beyond Impressive!!!