A couple more projects that Paul’s involved with, worth mentioning… 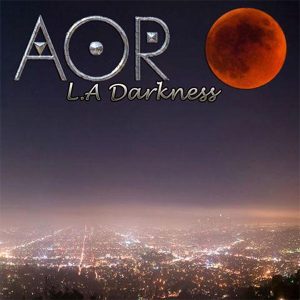 “L.A Darkness” is for fans of the heavier side of AOR in the vein of Survivor, Foreigner, Giant & Toto. Maybe the most Melodic Rock album of all AOR cd’s.

Now in 2016, Jesse Damon’s brand new album “Southern Highway” has redefined his sound with a southern blues side while still maintaining to be of the highest caliber continuing to deliver melodic music to the fans. Jesse has just completed and mastered his new album. Produced by Paul Sabu, and it’s described as a melodic driven, southern rockin’ hell of a good time!